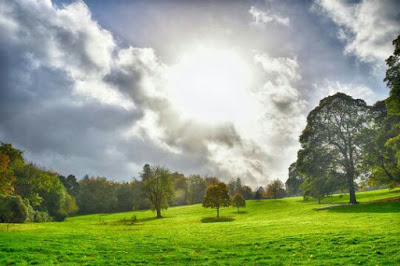 5 replies to Who was St Patrick? (NOT a Religious Education Essay!)