It was a beautiful evening at the start of May. The night-time temperatures were now comfortable enough to sit outside without a coat. 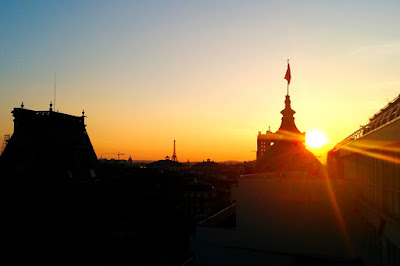 I’d read about a roof-top bar, Le Perchoir, near us, but had heard that the lines were horrendous. On this particular Friday evening, My Husband and I decided to take a dander down to the BHV Marais to see for ourselves what the queue was like. The bar opens at 8.15pm, and the picture below shows the line at that time. I’d sussed out on a walk-by that the hold up to gain entry was the fact that the lift was only able to take 6-8 people at a time. Seemingly using the stairs was not an option. 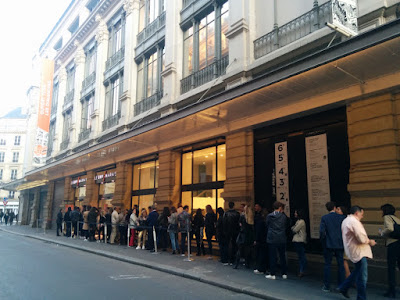 We decided to get into the queue and see how far we’d get in thirty minutes – then we’d go home knowing the approximate rate of flow of the line. I wasn’t really dressed for posh rooftop drinking and hadn’t even put on any makeup. The other people in the line were mostly between 20 and 30 years old with a sprinkling of some older foggies such as us.

While we stood in the line, we had a nice view of a rather spectacular vertical garden across the street. The street art was quite good too. 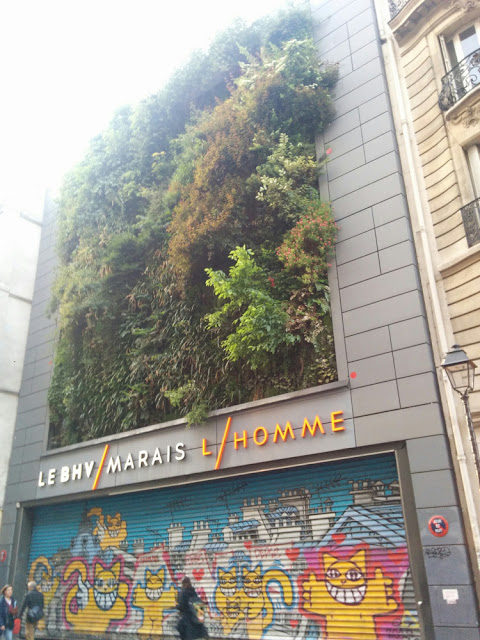 It wasn’t until my next visit, with a bunch of female friends, that we noticed these rather phallic balcony railings right next door – just thought it was worth mentioning at this juncture! 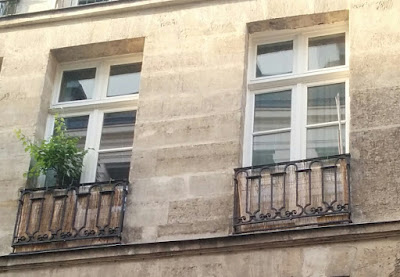 After our imposed allocated time, (30 minutes) we were surprised to find ourselves at the top of the queue. Since we were there an all, sure what was the harm in going upstairs for a drink? Just the one mind! 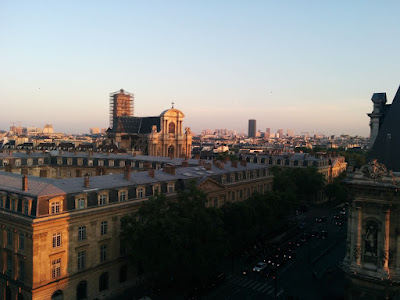 After winding through some fairly utilitarian corridors between the elevators and the bar, the view from the rooftop hits you as soon as you enter the bar. The decor of the bar itself was quite eclectic with weird touches like sheep-stools (and I don’t mean poop!) 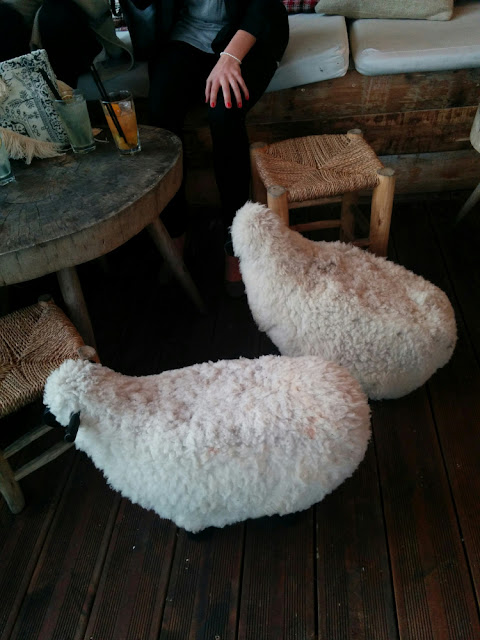 The bar was fairly empty, but the regulars have it off to a tee. Most tables had just one person there, trying to make themselves as big and their belongings as spread out as possible. All seats seemed to be already reserved. I hoped that our (relatively) advanced age would spark some chivalry, and we’d be offered a seat, but nope, these foetuses where not for moving!

The bar itself was fairly easy to get served at, despite looking three-people deep. It had more to do with the other patrons lining up before they knew what they wanted. As they hmmm-ed and haaaa-ed over the menus, I was able to catch the eye of the bartender and order. Sometimes being older has its perks – you know what you want! 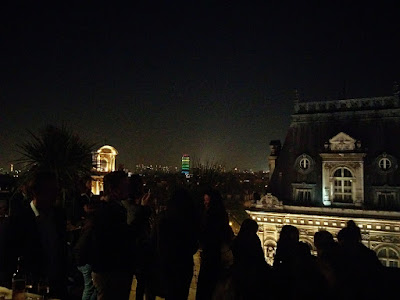 As it turned out, we fell in with folk in our own age-group – an Irish-American and his wife and friends who were traveling through to Ireland. We had a great night’s craic. 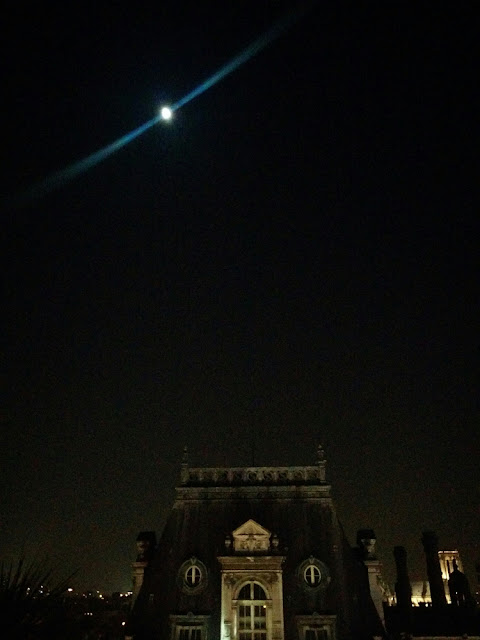 A few weeks later, I returned with a bunch of female friends, and again, we had a hoot. 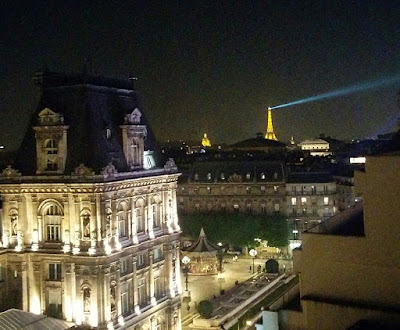 Yes, I may have been old enough to be the mother of most of the other customers, but somehow as I admired their beauty (and young people are so beautiful, aren’t they? That skin…) I could also read their anxiety… Am I pretty enough? …dressed the right way? Does he/she like me enough? How will I pay for this?

And I realize how much effort being that young can be, and how much nicer it is to just roll with the flow and get over yourself. Age actually has it’s perks if you look closely enough.