I’m the first to admit that I’m a philistine, especially when it comes to the greats of literature. In fact, the first time I was called a philistine, I was in 1st year at university, and I thought that “Philistine” was a country in the Middle East!

Even worse, I was in 2nd year at university when I discovered that the Heathcliff in Wuthering Heights was not actually a cat! And there was me thinking that poor Cathy got lost on the moors trying to find her cat, as she roamed through the mists calling, “Heathcliff! Heathcliff!” Sure wasn’t that what Kate Bush was telling us when she sang, “It’s me, I’m Cathy, I’ve come home. So co-wo-wo-wold, its’ me…” Cathy’d found the cat and was knocking on the window looking to come in from the cold… Right? Wrong!

As I writer now, is it a dumb move for me to to admit this? Maybe, but the truth of the matter is this, I’d rather have Steven King over Shakespeare any day of the week. Likewise, I was so bored by Hemmingway’s Old Man and the Sea that just a few pages in, I started to read just one sentence per page, got to the end and still knew what had happened.

In school, we had to read Thomas Hardy’s The Woodlanders. God was that excruciating! The whole selling of her hair bit… Jeez… I nearly had to buy a wig myself, the experience had me pulling my hair out!

But I did enjoy Tess of the D’Urbervilles. I read it by myself, at my own pace and didn’t pick apart every sentence. Perhaps that was what made English Literature so miserable for me – being told what to infer from the words before me, though in fairness, it didn’t take away from my enthusiasm for Oscar Wilde’s Importance of being Earnest. Maybe some things are just too good to be destroyed by such microscopic examination.

As we waded through Frost and Heaney’s poems, I though it would have been fun to do the same thing with the lyrics of the compensatory music classics of that time – Meat Loaf’s Bat Out Hell, Queen’s Bohemian Rapsidy, anything… anything at all by Pink Floyd! Wasn’t that poetry too?

English Literature as a subject in school was compulsory and tedious. I scraped through Lit with a C. I was a literary lout, an uncultured clodhopper, a scholarly slob! Science was my thing.

I’m still a scientist… I even work part-time as a scientist, doing biology fieldwork with a fabulous conservation team at Creekside Science. I love working with them so much, I’d nearly do it for free (shhhh! don’t tell them that) and in fact, in the past I have done! 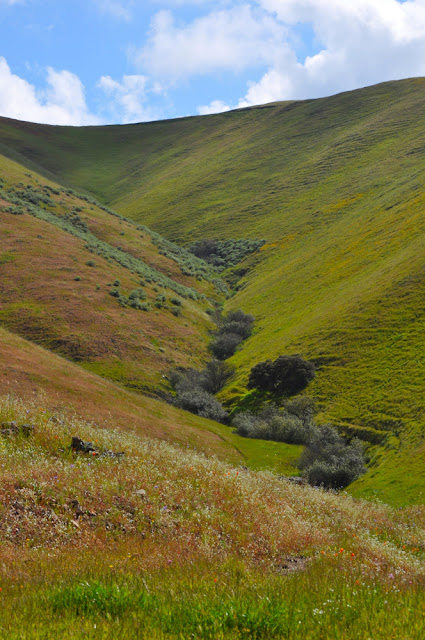 And I’m a writer. Can a person be both creative and a Scientist? When I was at school we sure weren’t encouraged in that direction.

I write because I love it too – most of the time – and  because I’m lucky to have a huge amount of support from family and friends. It is highly unlikely that conservation work or writing will ever make me rich – at least not in coinage but as a lifestyle, yes – I’m a gazillionaire. 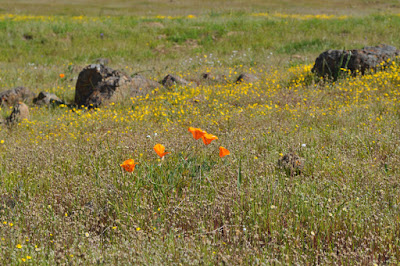 This week, as I sat in the “lunchroom” at work – a rock on Coyote Ridge, overlooking green valleys, with a morning of baby-butterfly counting under my belt, chatting with my co-workers about my Science Fiction Novel I’m writing, I realized that this is one of those moments – a culmination of all the parts of life poured into one pot, stirred and left to simmer. 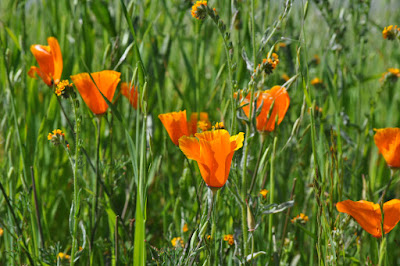 Writing has always been a part of my make-up, just as much as science. I’m now writing a regular monthly column for Girl Who Reads,  and my posts will all be about how “ordinary” folk can be writers too – if you have the write stuff! My first post explored my own experience of figuring out that I wanted to be a writer…

Now, if I can just figure out how to make money being a traveling-writing-conservation scientist, I’d be able to afford to feed Ninja – the mutant teenage Rottweiler that’s going to be staying here for the next few months….